Increasingly, we spend our lives checking, scrolling, updating, scanning, browsing. constantly looking for something that’s going to occupy our attention for a few milliseconds and distract us from our day-to-day.

To pass the time?

Give us that little dopamine hit the devices we carry around are increasingly designed to give us?

In 2018, Marks and Spencer launched a campaign entitled: ‘Life’s short, so let’s spend it well.‘

Whilst their purpose was about instilling the notion that because life is short you should indulge and enjoy nicer food, i.e. M&S food, I loved the sentiment — because it’s true.

I know this because, (and speaking from personal experience) people close to me have been taken too young – like my friend Charlie from school, who passed away a few years ago.

I own a big house in the country, and I’m lucky enough to own a few nice cars. I have all the things I thought I wanted in life that would make me feel content.

But the truth is, material things don’t make you happy.

They might make you feel good in the short term, but they rarely have lasting appeal.

Unlike the things that really matter. Like friends, and family.

Like my wife; a smart, incredible, wonderful, amazing, beautiful woman.

Before I had children, I used to wonder why people who did have them, never came to company parties, or stayed out late, or went out drinking at the weekend.

But now I get it.

With the big 4-0 dawning. I get that no amount of material things will ever give me the pleasure that time with my family gives me.

Time doing things that I love doing, with the people I love being with.

When Marks and Spencer launched their campaign, it connected with me in a way so few campaigns ever have done.

Not because it featured amazing looking food (another passion of mine).

It connected with me because of the message.

A message that’s relevant to everyone.

And because it’s short, you need to do everything within your power, to live it well.

When you have children, you become acutely aware of certain things that you most-likely rarely ever thought about.

Things like free time, silence, lie-ins, spontaneity, and responsibility. Things that you take for granted until you suddenly have to look after one or more little humans.

I’m not saying people without children don’t think about these things, but I certainly know that I think about them now more than ever; either because I never have them any more and miss them dearly (a lie in on a Sunday morning for instance), or they’re front of mind 24/7 – responsibility for their well-being.

Here are my two; Jake aged three and a half, and Millie, one and a half: 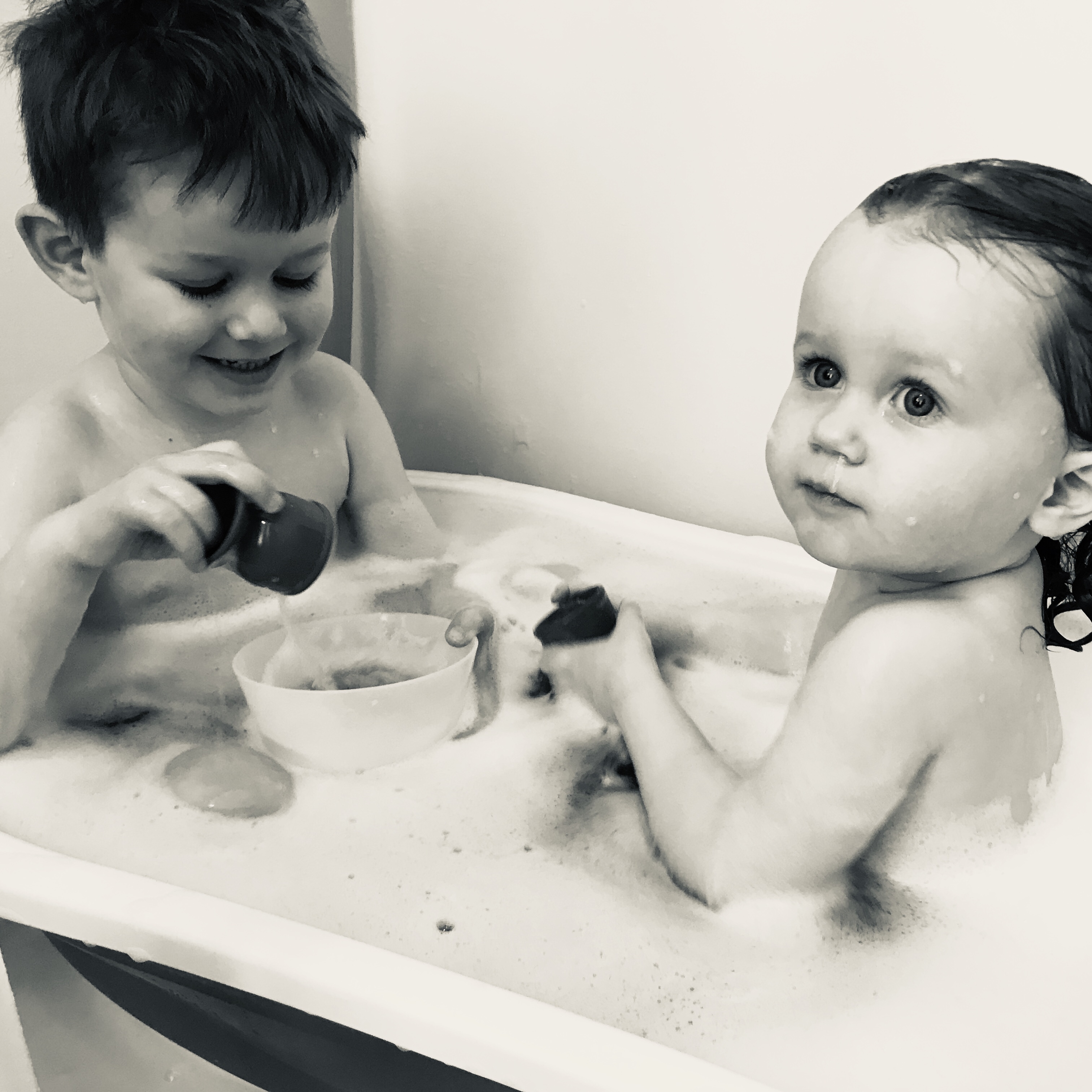 They’ve enriched my life in unimaginable and indescribable ways.

They constantly surprise me with their creativity, their humour and how smart they already are.

There is however one thing that I absolutely loathe about bringing up children, and that’s the mental conditioning that happens from such a young age, from things like their toys, their clothing, and the TV shows created for them – even the food that’s promoted to them.

I like to think that we’re bringing them up to know that boys and girls are equal and capable of achieving anything they put their minds to, but this is challenging when so much of what they’re exposed to from the moment they can think for themselves is geared towards making them think and behave in certain ways – purely based on gender.

The other day, Jake brought a toy car to me and went “this is for boys, Millie can’t have it”.

I know for a fact this isn’t something we would ever have taught him but at three and a half, he’s starting to think for himself a lot.

I quizzed him as to why he said this, to which he replied “only boys drive cars”. Now, he typically spends the majority of his time in a car with either his mum or his nanny driving so I knew this wasn’t his point of reference.

The more I thought about it, the more I realised that it was in fact the various shows he watches: 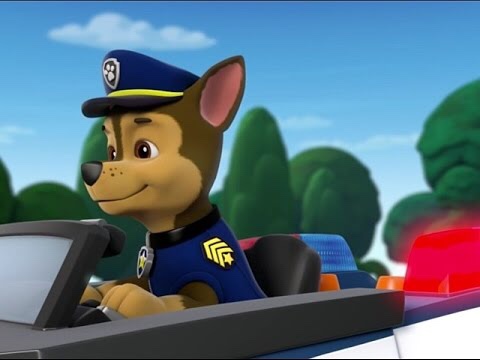 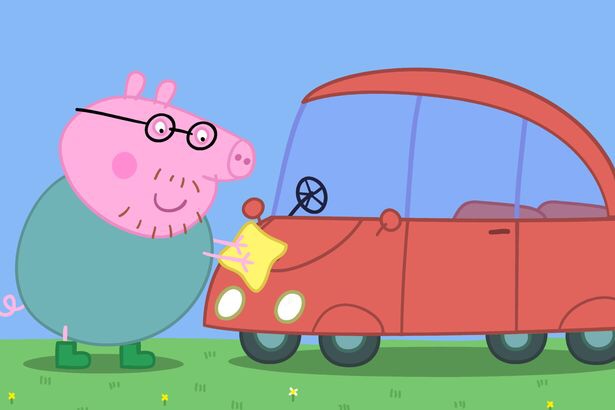 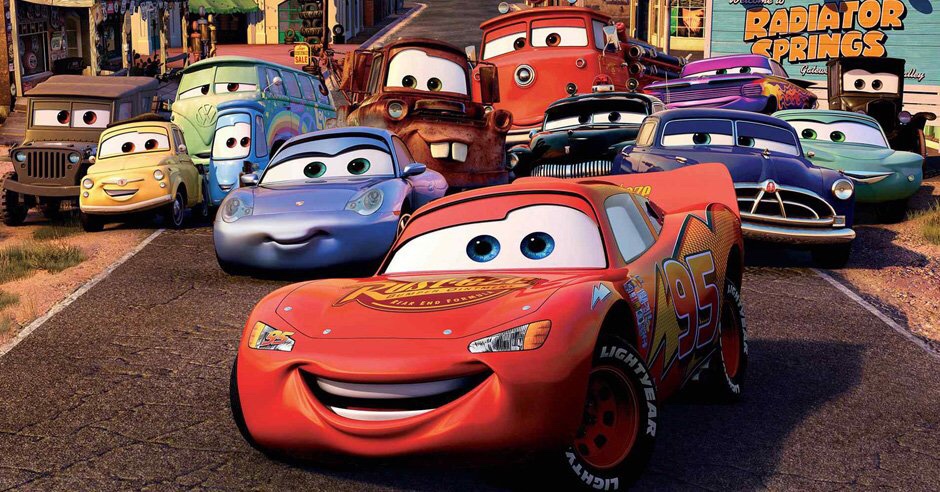 In the majority of children’s shows and films, the cars and/or the drivers are male.

It made me feel uncomfortable. Uncomfortable that in 2019, things that are created for children are still full of ridiculous stereotypes.

It’s an outdated view of the world and absolutely not representative of real life. For instance, in the UK, 46% of drivers are women.

It needs to change.

And whilst it’s the responsibility of us adults to recognise it and make the changes, the change they need to effect starts with children.

Children’s TV shows need to stop stereotyping based on gender.

Children’s food needs to stop stereotyping based on gender.

Children’s toys need to stop stereotyping based on gender.

Children need to be shown that whether you’re a girl or a boy, you are capable of doing and achieving anything. That whilst your gender might define who you are, it certainly doesn’t define what you can do.

Some of the best loved brands – like Nike, get it. They don’t just get it, they’re doing something about it. But when it comes to children and the brands aimed at them, based on what I’m seeing and experiencing, we’ve still got long way to go.

As Marie Wilson famously said; “You can’t be what you can’t see”.

The biggest challenge every brand faces, is connecting with people. But despite global advertising spend in 2018 being a gargantuan $543.71 billion dollars, very few get it right. For context, 543 billion dollars is roughly the same as the entire GDP of Switzerland as ranked by the IMF. It’s why the majority of advertising, as Dave Trott expressed so eloquently is nothing more than wallpaper.

Ever since I started my career in planning, everywhere I’ve worked, there has been an obsession over ‘the insight’. There’s been so much written about insights by the likes of Rob Campbell, Martin Weigel and Mark Pollard in far better ways than I could ever aspire to. As such, I won’t go into detail, other than to say that the longer I’ve worked in the industry, the more I’ve come to realise that almost every insight isn’t really that insightful, and instead, merely an observation about a group of people.

(I’m getting to the point of this article I promise)

Recently, I’ve had to go through a period of my life of fairly intense self-reflection, and recognise that it’s OK to not be OK all of the time. I think that the nature of the industry I work in has meant that I’ve simply tried to pretend I’m fine, when sometimes I’m not.

My natural reaction is to go online and seek out information and advice – of which, there is plenty. But rarely does it give me the answer I want. Not because it doesn’t say the right things, but because it’s dry, and cold, and only connects with me on a rational level.

Triggering that sort of response is nirvana for any brand’s advertising, but if any brand’s survival is predicated on their ability to connect with people, then why does so much of all advertising fail to do this:

As you can see, it’s getting worse. People don’t favour advertising in the same way they used to. Despite having more channels and mediums that we know what to do with, the drive seems to be on creating more and more wallpaper, and that simply doesn’t feel right.

There are however, a few brands who do get it right, almost every single time:

Nike is the brand synonymous for one that gets culture. A brand that has a view on the world, and the eyes and ears of its audience. A brand that understands that to connect with people you need to really understand and empathise with them. You’ll notice that in much of Nike’s above the line advertising, products are rarely featured. They don’t need to be. People get what Nike is about and who they are for.

Perhaps it’s time for more brands to escape the confines of their own echo chambers, and start really focusing on people, see how they can be more relevant in people’s lives, how they can communicate with people in ways that are authentic, and believable – not patronising.

Perhaps it’s time for brands to start seeing the true potential of connecting with people.